Aleksandr Kuznetsov played one of the roles in the Danish TV series "Kamikaze"which will be released on HBO. The participation of the actor in the project became known from the Instagram account of the Subtitle Talent Agency. 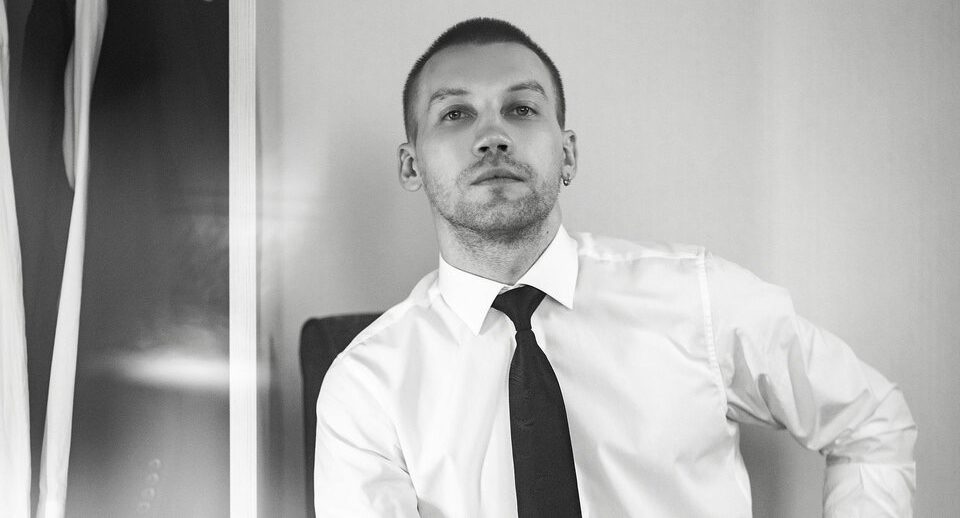 An eight-episode project based on the novel Erlenda Lu "Muley". In the center of the plot is eighteen-year-old Julia (Marie Reter), whose parents crashed on a plane over Africa, having managed to send her a farewell SMS. Now she lives alone in a big house in the prestigious district of Oslo, manages the Polish builder Krzysztof (this role went to Kuznetsov), participates in an amateur production of a Christian gymnasium theater, rides horses with a friend and dreams of committing suicide. After the first unsuccessful attempt, the Norwegian capital turns out to be cramped for her, and now Julia sets off to wander the world, without ceasing to keep a diary, begun on the advice of her psychotherapist.

“This is a very unusual and emotional story, a kind of mixture "Breaking Bad" i "Kidding" s Jim Carrey, - this is how Kuznetsov describes KinoPoisk "Kamikaze". - My hero is a Polish guy who came to Norway to work and works as a builder in the house of a wealthy family. As a result, he is the only one who remains with Julia in this house after her family is killed.

According to Kuznetsov, the shooting of "Kamikaze" was carried out during this year. “Most of my partners are Danish actors, and for me as a longtime fan Nicholas Winding Refna i Mads Mikkelsen this work was just a cultural delight. Denmark, in principle, has become for me one of the most beloved countries on earth. Something much more native than even France and England.

The series also starred Mads Rether, Karla Filip Röder, Anders Mattesen, Charlotte Munch i Johann Rheborg, and the director was Kaspar Munk ("Rain"). The premiere of "Kamikaze" is scheduled for 2021.